Here's a quick little story about an unconventional use for web scraping. When inspiration hits you, though, sometimes you've got to run with it, right?

It's seems to be a tradition among Torontonians to roast in the sun at an outdoor music festivals at some point during the summer - we're a little obsessed with them. You can't blame us though, there's no better way to celebrate the end of the 5 or 6 months when the city really does become the "Great White North". I wasn't planning on going to one this summer, but friends of mine managed to convince me to impulse-buy a ticket to WayHome Music Festival last weekend. 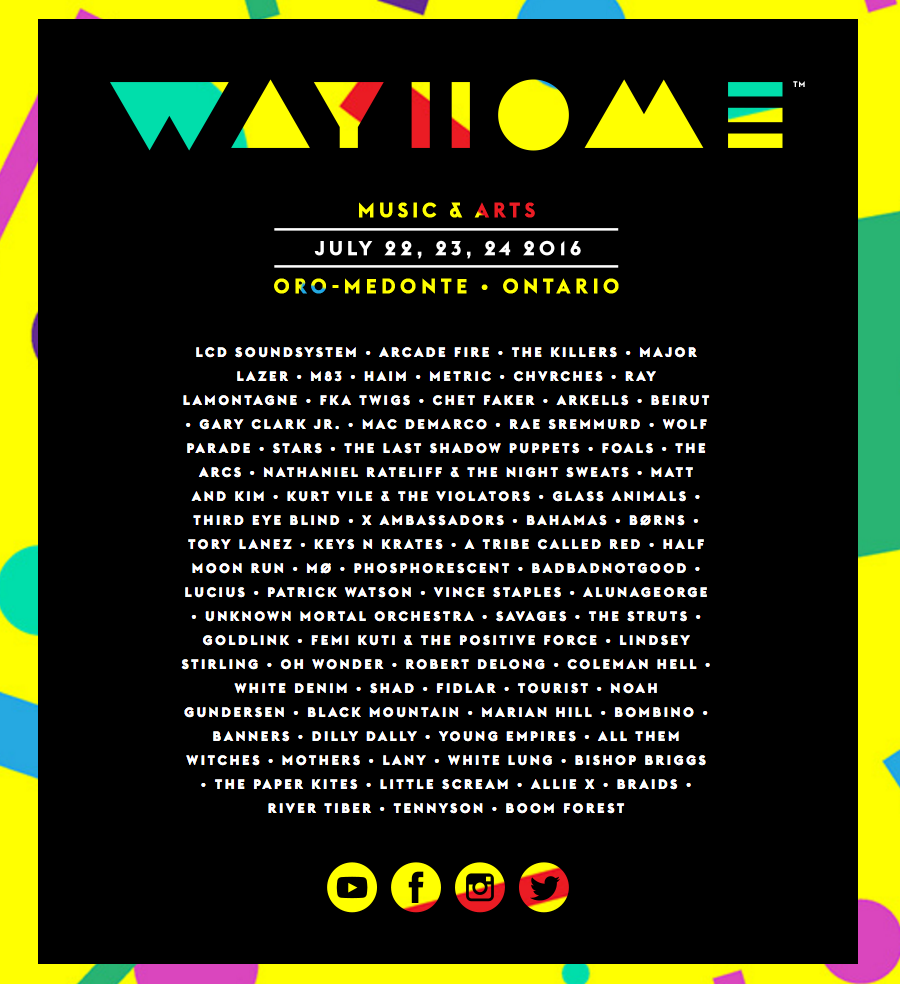 The festival is only a few days away from today, and I was planning who I wanted to see. Understand that I am "that guy" in the group - the one that plans to run from stage to stage to see as much music as I possibly can, so it has to be planned out all ahead of time.

Now, I've got to hand it to WayHome, the online schedule looks awesome. But the problem is, I can't find a printable schedule anywhere. It seems to be the one thing they forgot to put online!

Probably because of how much I'd been using ParseHub in the last few days, I began wondering if it was versatile enough to dates and times from the schedule, which seemed to have a ton of interactive elements. And that's when the crazy idea hit me: make my own printable schedules using the data online. I had no idea if I was going to be able to do it, but I wanted a break from work so I gave it a shot.

To my pleasant surprise, ParseHub was able to handle the interactive schedule really well! In fact, the project worked exactly how I wanted to, first try. I had the data in less than 5 minutes. You can take a look at my project below. 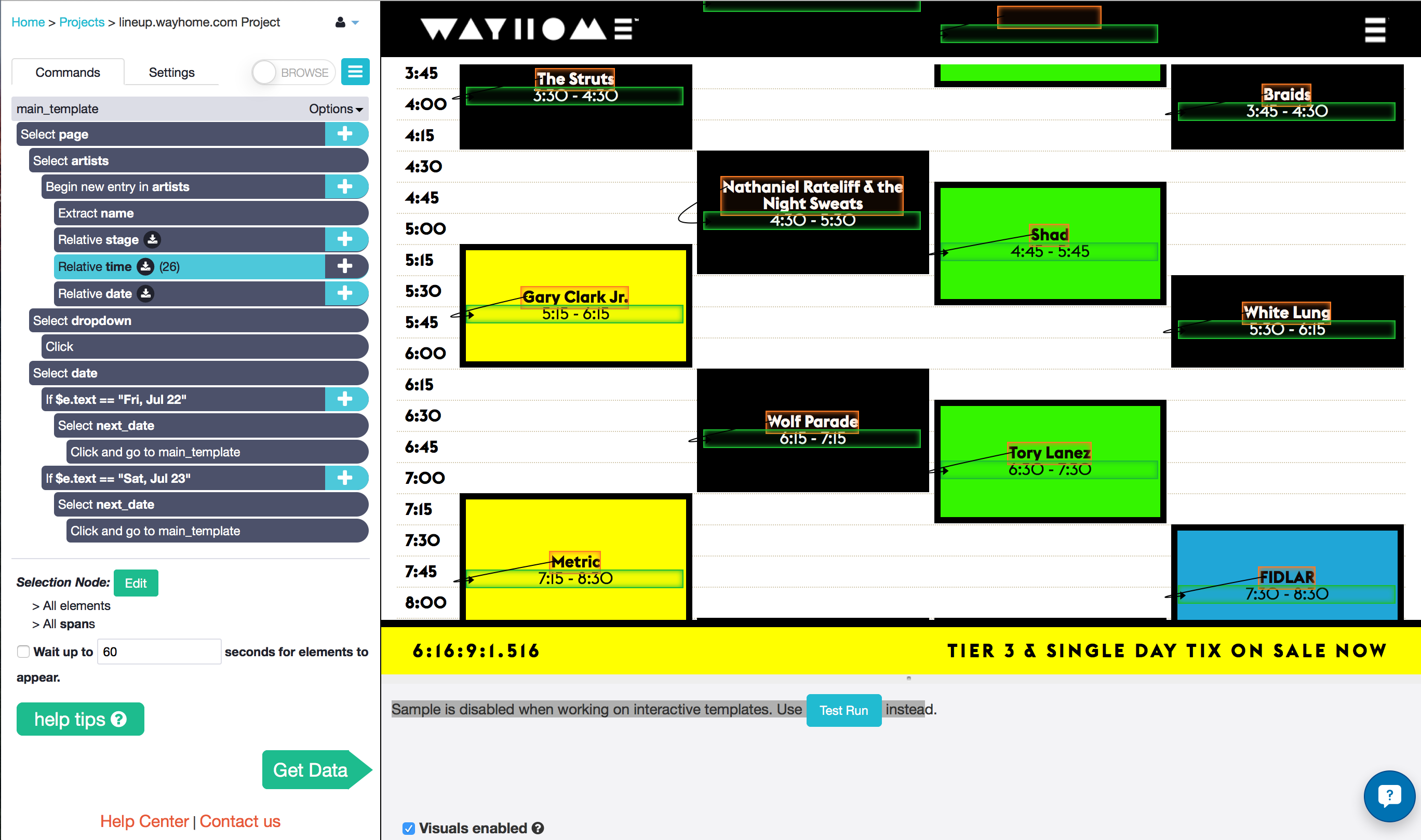 Now I just had to find a way to visualize it! I am by no means an experienced programmer, especially when it comes to creating graphics. But I did learn how to make bar graphs using Python for a few previous projects... and a schedule is sort of like a bar graph? You might disagree, but hey I told you this story was going to be be a little unconventional. If you are going to the festival yourself, feel free to download the schedules, give them to your friends, etc. Like I mentioned earlier, I used Python to create these schedules. Check out this tutorial on using ParseHub with Jupyter Notebook to get familiar. Here is every line of code that I used, separated into cells:

There are countless Brazilian journalists and media companies who are facing lawsuits because of what they have published online. Small media outlets, without the funds to fight back in court, are left with

The team behind ParseHub – a web scraping tool – just finished researching the cost of public and private University tuition in 40 countries. We used web scraping to collect statistics from three different tables